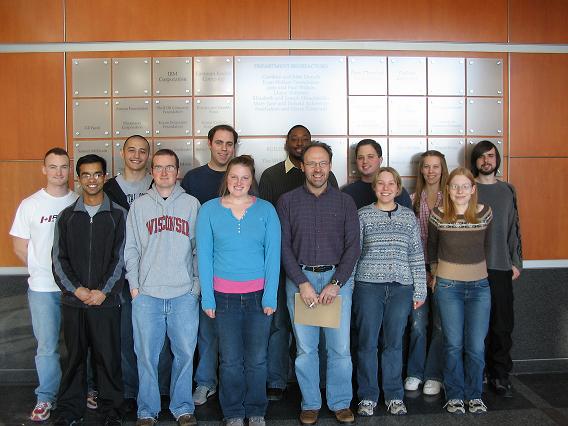 In a test done in the 1970s, 1,031 students at the University of Wyoming said what they considered attractive in their partners. Their answers were not new.

However, there were some surprises. Few men liked very large breasts or boyish women. Almost none of the women liked very muscular men. In fact, both men and women prefer the average.

Too short, too tall, too pale or too dark were not chosen. Averageness still wins. In a recent study, scientists chose 94 faces of American women and used the computer to make a picture of an average face.

Then they asked people which face they liked. Of the 94 real faces, only 4 faces were considered to be more attractive than the average face. Most people said that they preferred the average face.